Tarpon Fishing is on fire right now!!!… If you know where to look.

Tarpon come to Boca Grande to spawn starting in April in May by the thousands! The first big Moon in June they go offshore to spawn. The Annual “Migration” everyone knows is May and June and then Poof all the boats and “tarpon guides” are long gone.

This is the time when you do not see the traditional tarpon roll but instead see them smashing crabs and bait on the surface. This is a great time of year because usually, it is just one or two boats fishing for them so they are unpressured and doing what they would naturally do instead of being harassed by hundreds of guides and recreational fishermen alike.  We are on the full moon in August and will be catching up to 6 or 8 tarpon a trip along with the new moon in august as well as morning time tides for the single and double hookups!! It is a great time of year to fish for the silver king the way they were supposed to be fished for! Also, the Redfish and snook are great and the schooling Redfish is about to be epic!

Please call for dates and tides still available through September!

Hope to see you in Paradise! 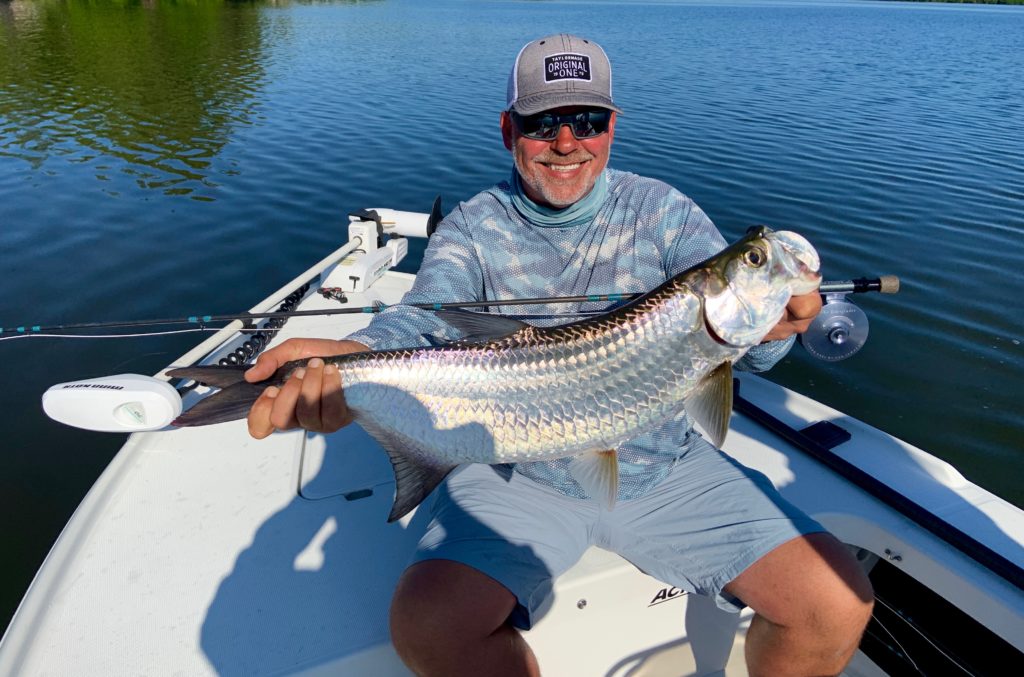 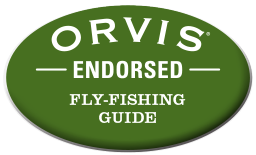 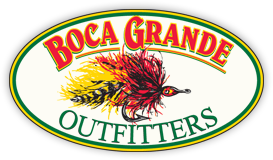 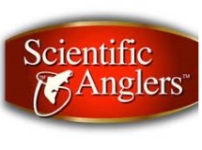